Una and Ray had a relationship fifteen years ago.
Now that she’s twenty-seven, she has come to find him again.

★★★★★ ‘this is gripping, heart-breaking theatre’Sunday Business Post
‘David Harrower’s incendiary and compassionate play, Blackbird, from the superb Landmark Productions ... is carefully and quite beautifully borne by the two lead actors ... riveting, compulsive theatre’The Irish Times
★★★★★ ‘a fascinating piece of writing ... the kind of raw emotion that will cause hairs to rise on the back of your neck ... Broadway and Sydney had better watch out: with director Michael Barker-Caven at the helm, Dublin has set the bar high’ Metro
‘Blackbird is an extraordinary as well as an important play ... the performances are electrifying’Sunday Independent 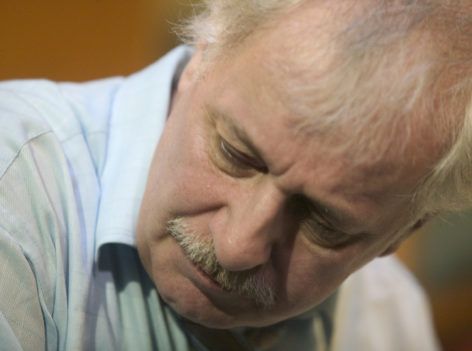 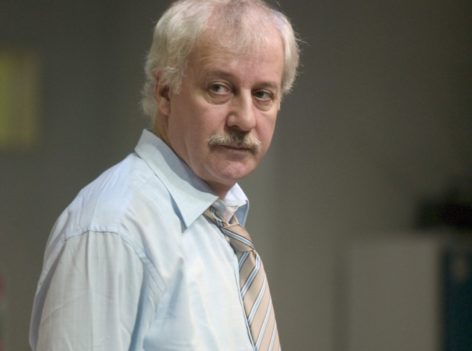 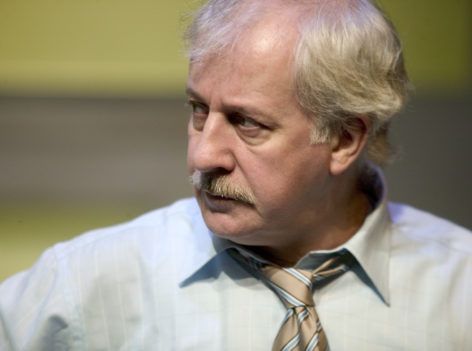 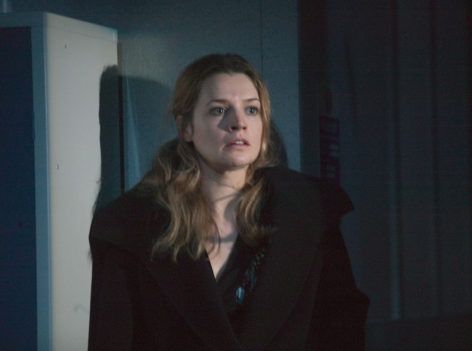 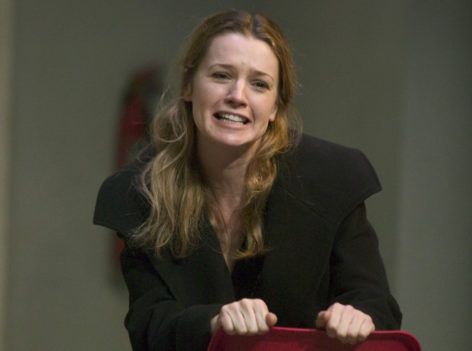 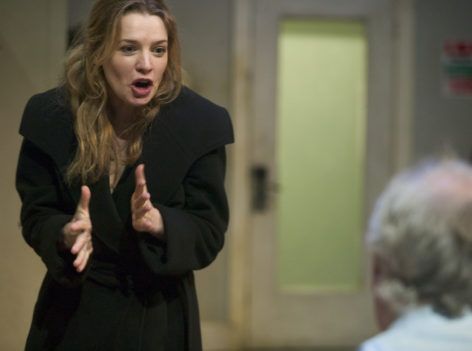 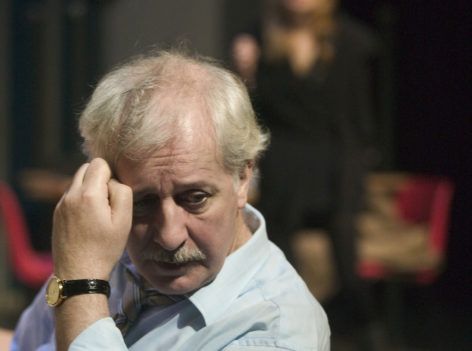 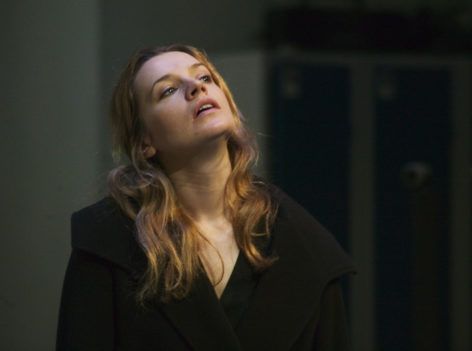