by Max Porter, adapted and directed by Enda WalshComplicité and Wayward Productions in association with Landmark Productions and Galway International Arts Festival

A new production based on the award-winning novel by Max Porter. Directed by Enda Walsh and starring Cillian Murphy, Grief is the Thing with Feathers is a moving story of a widower and his young sons which becomes a profound meditation on love, loss and living.

In a London flat, two young boys face the unbearable sadness of their mother’s sudden death. Their father imagines a future of well-meaning visitors and emptiness. In this moment of despair, they are visited by Crow – antagonist, trickster, healer, babysitter. This sentimental bird is drawn to the grieving family and threatens to stay until they no longer need him.

The original production of Grief is the Thing with Feathers, produced by Complicité and Wayward Productions in association with Landmark Productions and Galway International Arts Festival, had its world premiere in Galway and Dublin in March 2018. 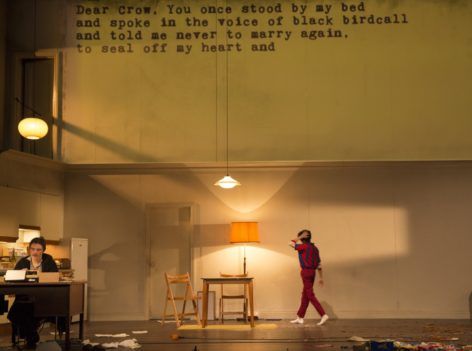 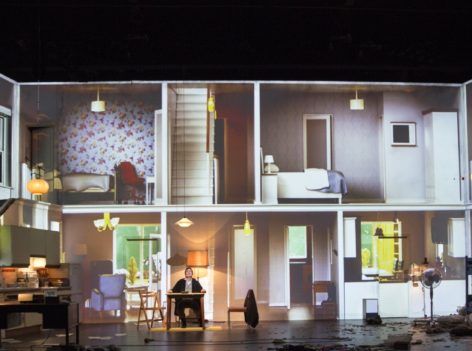 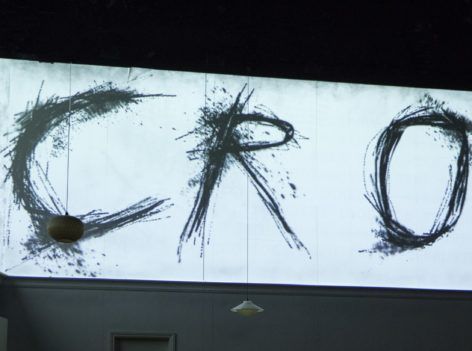 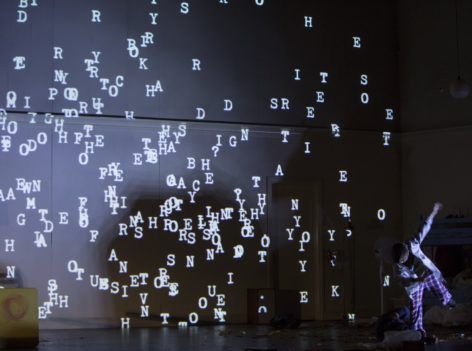 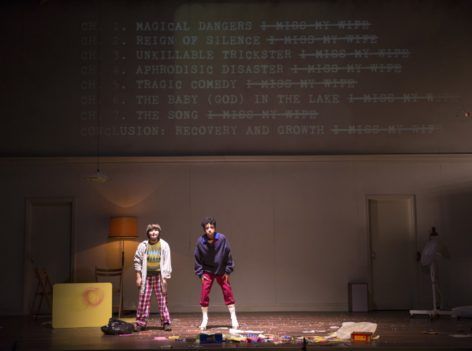 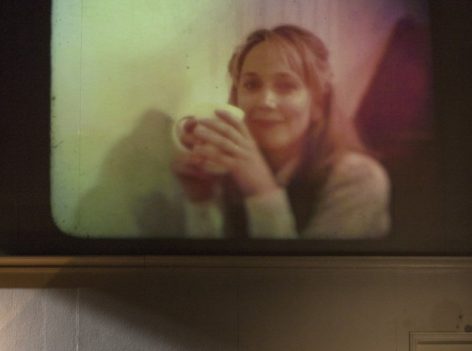 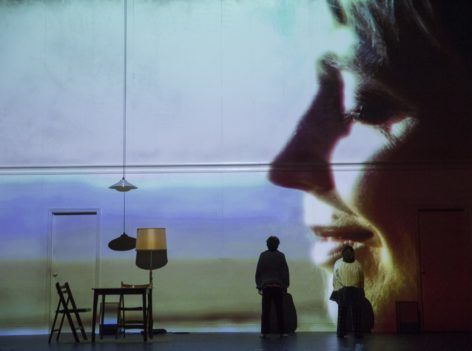 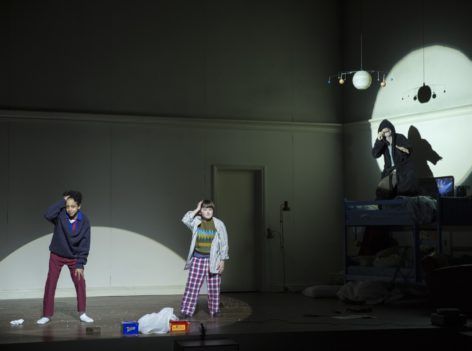 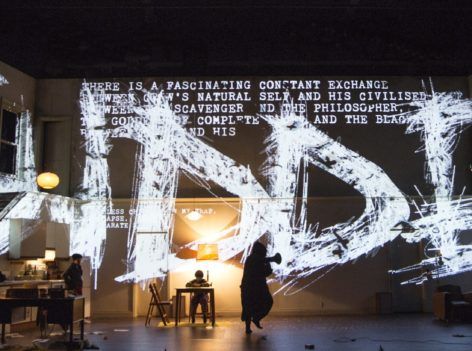 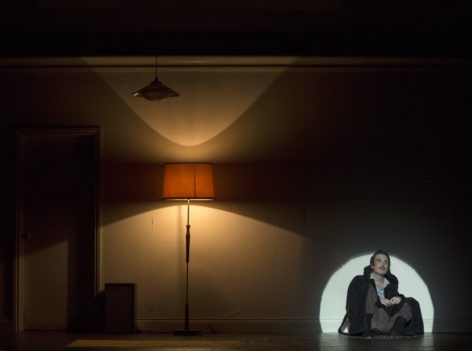 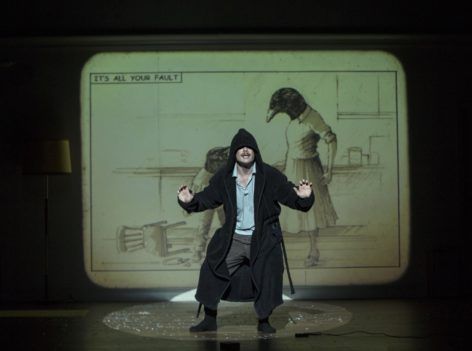