by Fiona LooneyLandmark Productions in association with MCD

Three years ago Irish audiences fell in love with Noirin Dawson (Pauline McLynn) and her friends and neighbours in the smash-hit, sold-out show Dandelions. Now she’s back, several years later, with a grown-up daughter and none the wiser about just what’s coming down the tracks.

She’s joined by a star-studded cast including Lorcan Cranitch, Ailish Symons, George McMahon and, making her first stage appearance in Ireland, Victoria Smurfit, who plays her younger sister Carole – back from London, complete with Jimmy Choos, a Prada handbag and a newly acquired ‘e’ at the end of her name.

‘sharp modern gags … a humorous and passionate play … a very timely, intelligent, poignant and ultimately heart-warming tale'Evening Herald
‘a snapshot of a family in crisis … cracking one-liners … littered with punchlines that have the audience in stitches one minute and in the next, taking loud intakes of breath … a joy to behold’Metro
‘cracking performances… direction is as top drawer as can always be expected from Michael Barker-Caven’Sunday Independent
**** Irish Daily Mail 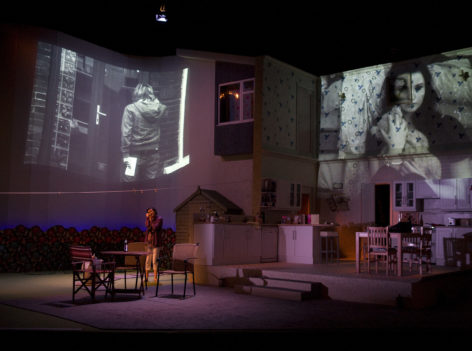 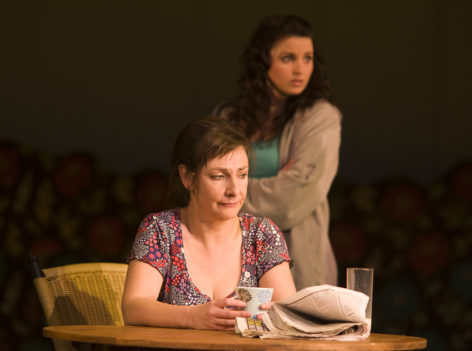 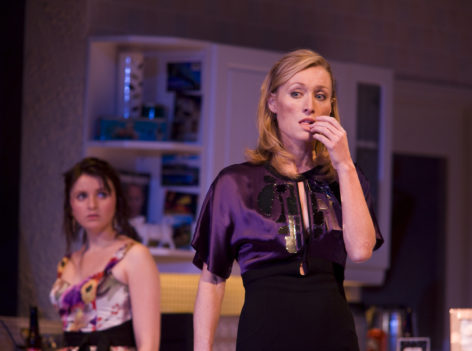 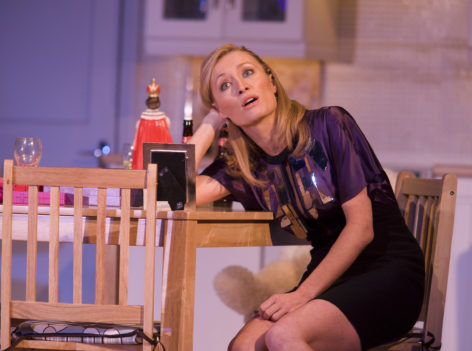 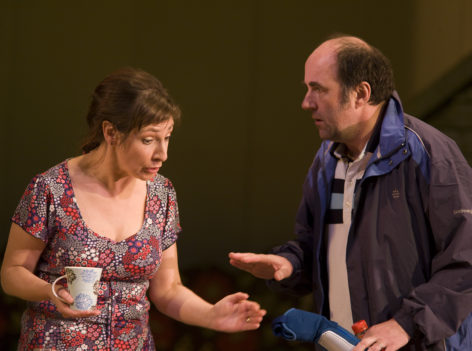 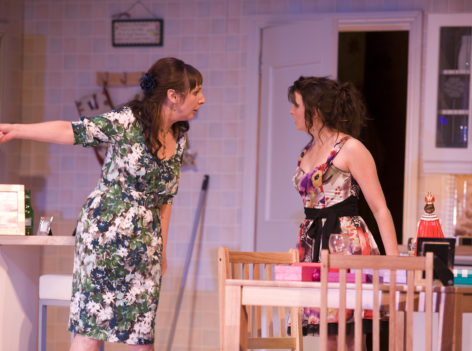 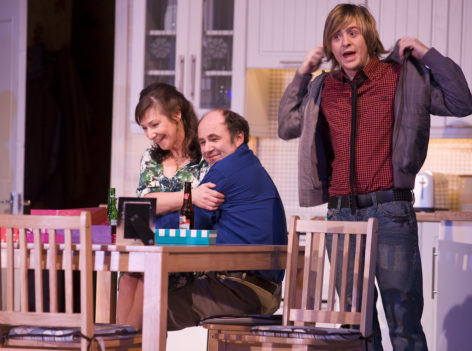 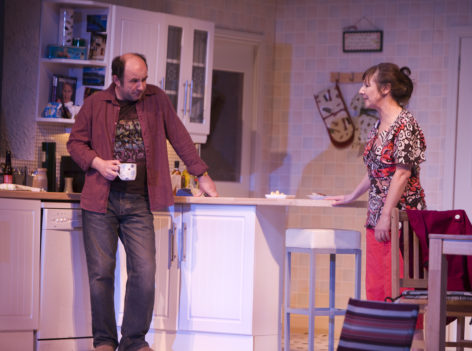 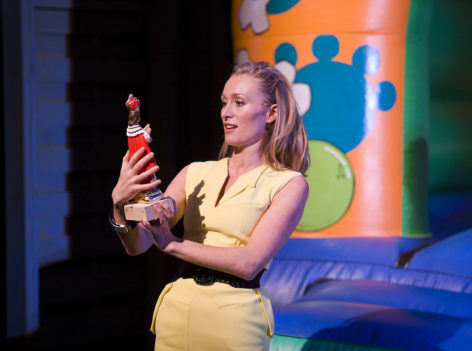 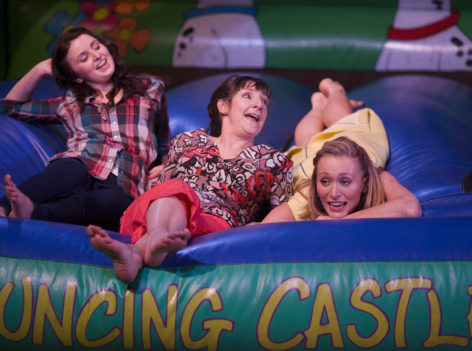 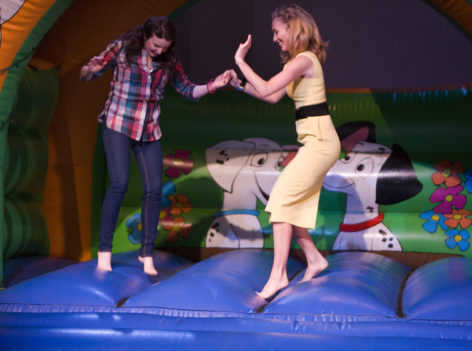