Martin has a perfect life.
A beautiful, intelligent wife.
A glittering career.
Fame and fortune.
There’s just one problem.
Who is Sylvia?

Landmark presented the eagerly-awaited Irish premiere of The Goat, or Who is Sylvia? on May 9, 2005 at Project Arts Centre. The deliberately provocative play had previously caused a sensation in New York and London. 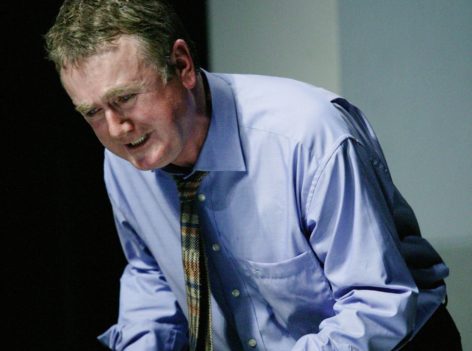 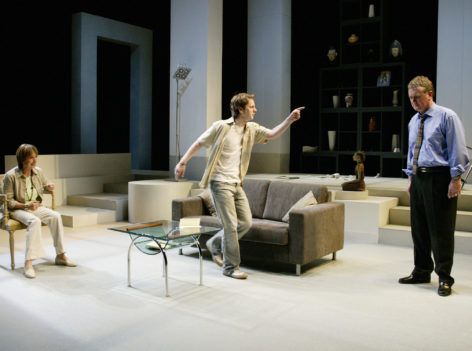 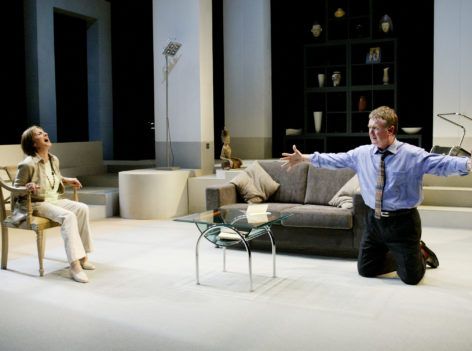 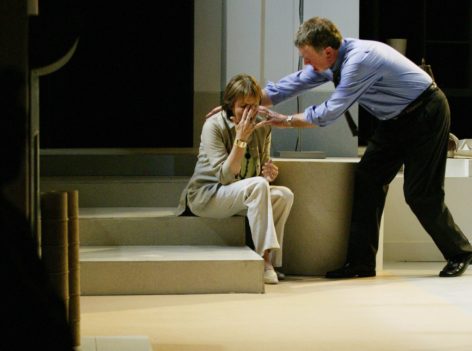 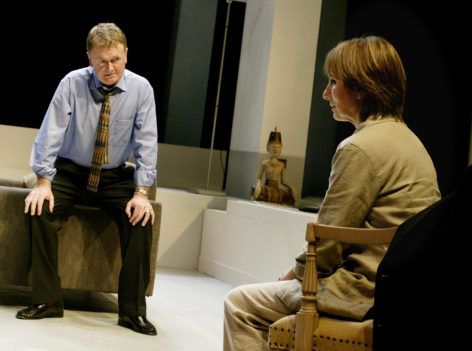 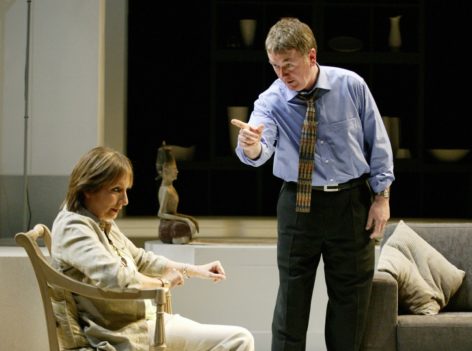 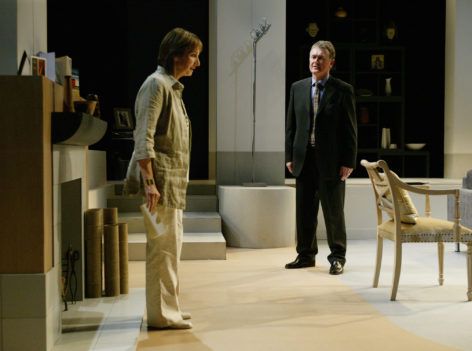 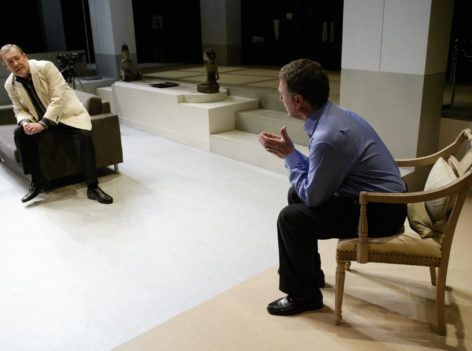 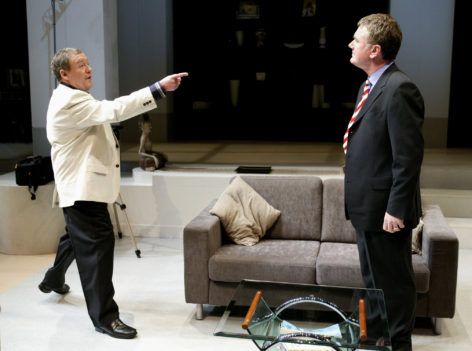 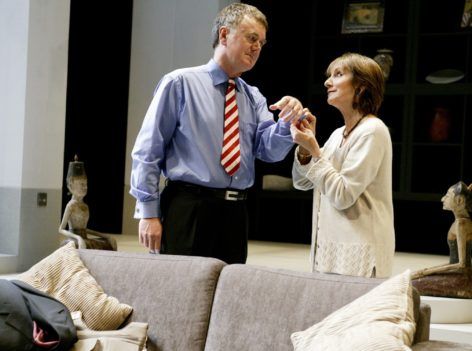 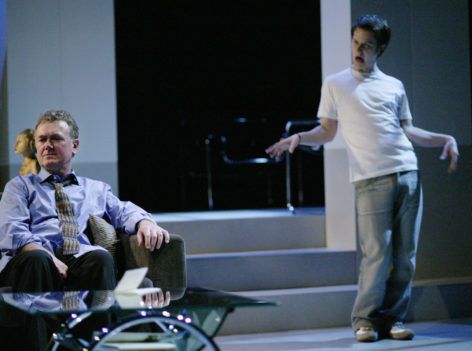