The Talk of the Town is supported by Irish Theatre Trust.

Ireland and America collide. From the red-brick suburbs of Ranelagh to the giddy heights of 1950s Manhattan, one woman – the iconic Maeve Brennan – made the leap.

Daughter of a famous revolutionary father, she threw herself into the glamour of New York literary circles while writing heartbreaking stories of a very different world back in Dublin. Beautiful, mercurial and devastatingly truthful in her work, she fascinated the world, including the brilliant and volatile men in her life at The New Yorker.

Multi award-winning Emma Donoghue, author of the worldwide bestseller Room, returns to the theatre with this dazzling new play inspired by the life and work of a pioneering writer and remarkable woman.

‘Emma Donoghue’s beautifully crafted version of the life and work of the remarkable short-story writer Maeve Brennan’The Irish Times
‘a sensual, scrupulous and compelling examination of the rise and fall of one of Ireland’s most talented and equally troubled female literary figures’ Irish Theatre Magazine
'This is a love letter from one Irish émigré to another … Catherine Walker inhabits Brennan with fearless intensity’The Guardian
‘Annabelle Comyn's production is a triumph … a subtle, perfect conjuring up of Brennan's own dislocated condition’ The Observer 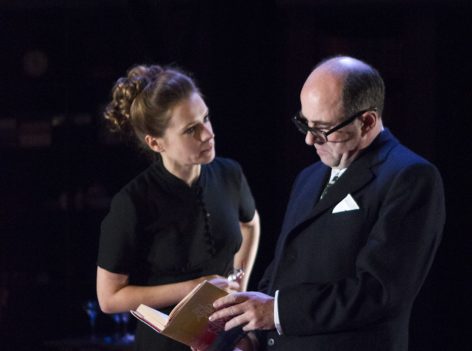 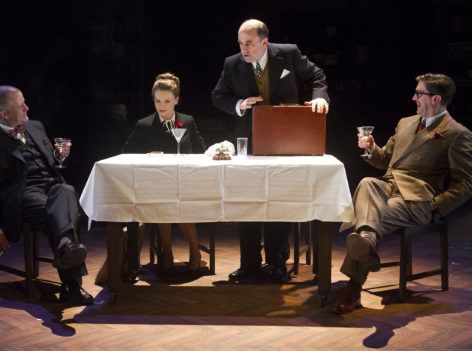 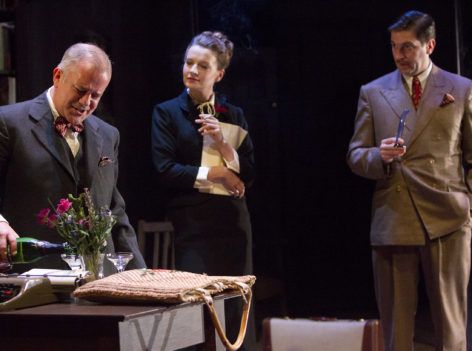 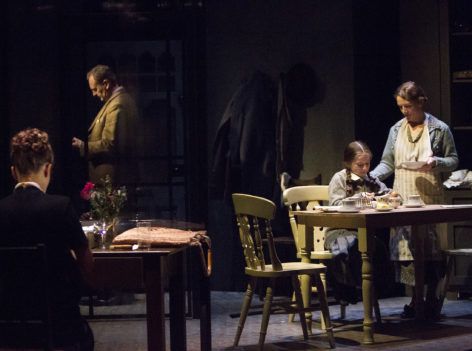 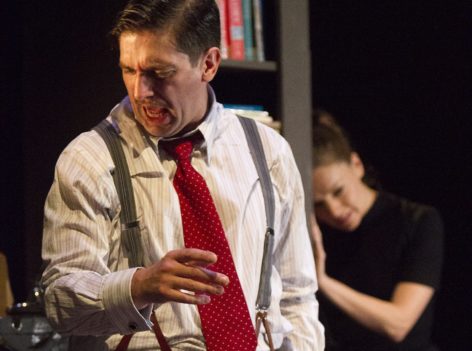 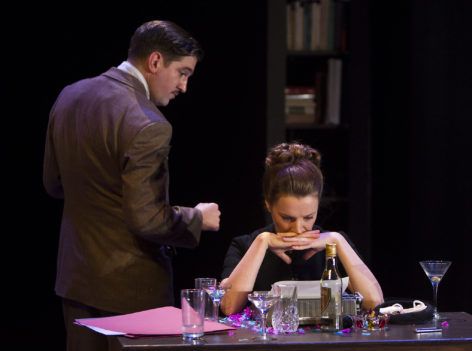 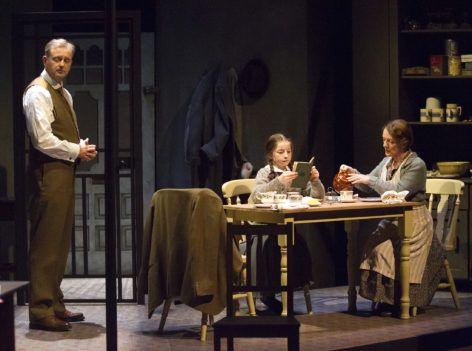 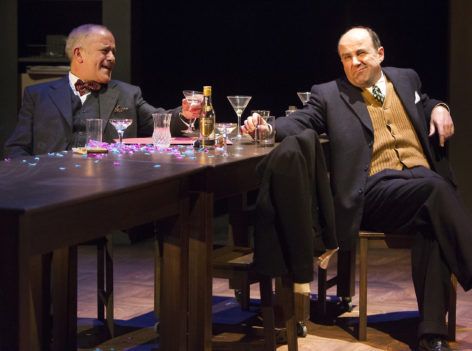 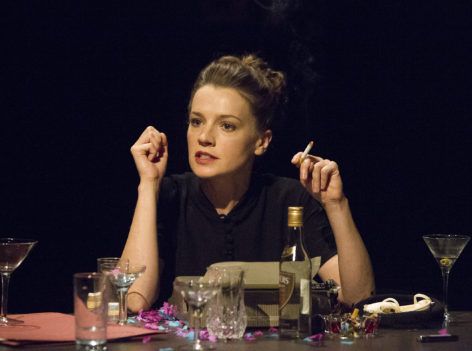 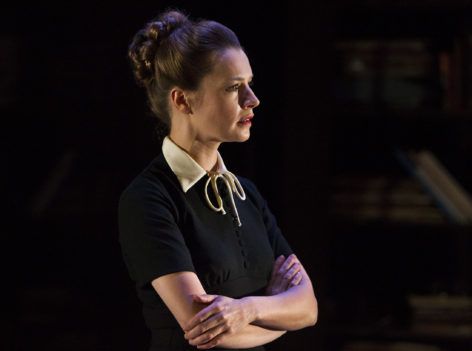