This adrenaline-fuelled ride into Dublin’s underworld narrated first by the Howie, then picked up by the Rookie, unfolds within a landscape of feverish drinking, casual sex and visceral violence.

In this tale of two halves, we meet unforgettable characters from Ladyboy, the psychotic thug hellbent on avenging the deaths of his fighting fish, to monstrous Avalanche, looking for love from her bar stool.M ark O’Rowe’s electrifying, epic tale is a wild, urban odyssey through a nightmare landscape, hilarious and grotesque by turns.

Written and directed by Mark O’Rowe, Howie the Rookie is performed by Tom Vaughan-Lawlor (‘Nidge’ in RTÉ’s Love/Hate) in an astounding solo performance, for which he was named Best Actor at the 2014 Irish Times Irish Theatre Awards. The production opened in 2013 to rave reviews and standing ovations every night. Nominated for Best Production, it also won Best Lighting Design for Sinéad McKenna. 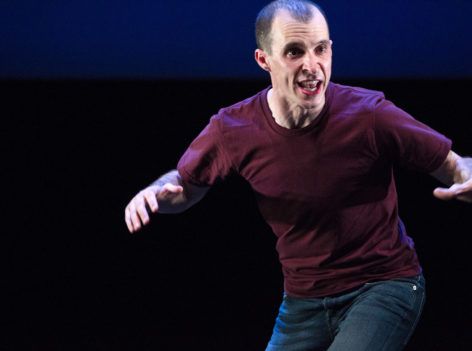 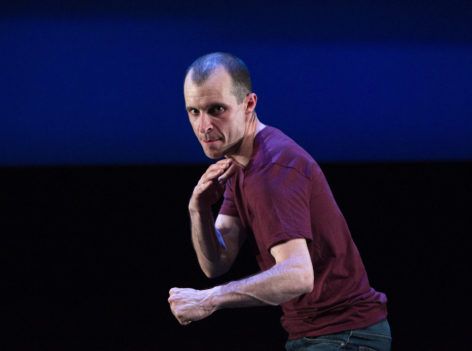 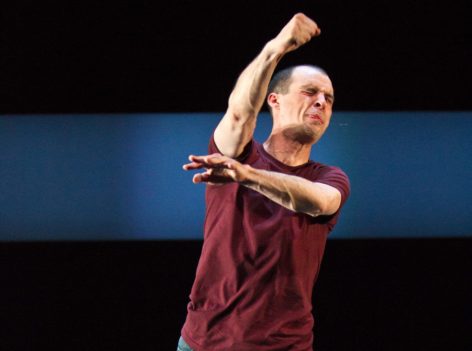 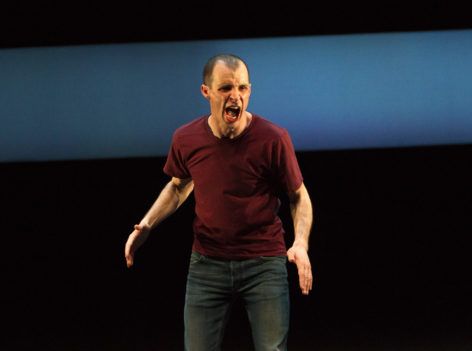 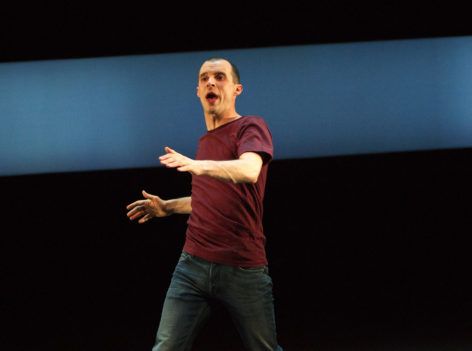 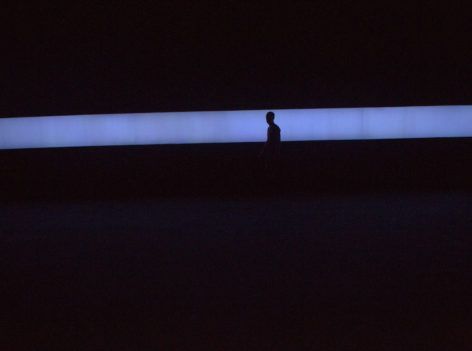 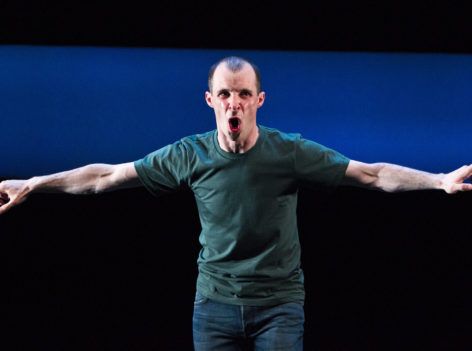 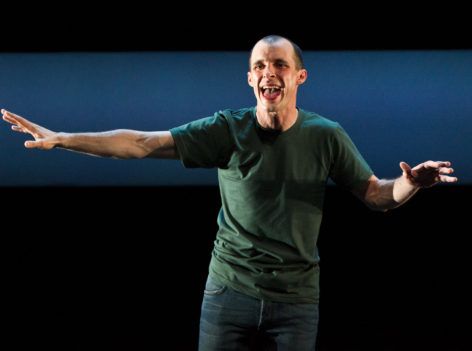 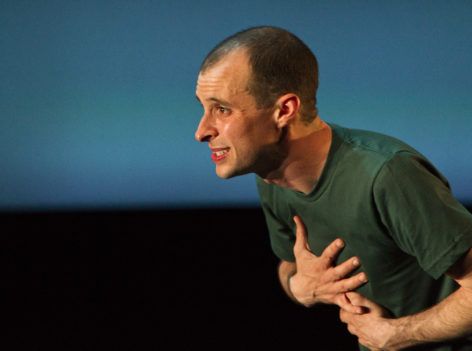 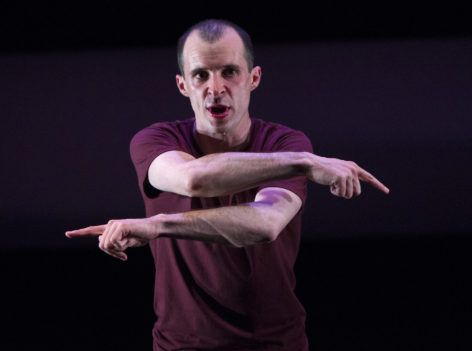