Ross O’Carroll-Kelly is having a one-night stand – with the whole world! And you’re invited!

Ross O’Carroll-Kelly’s hilarious Postcards from the Ledge starring Rory Nolan was broadcast live from Mermaid Arts Centre in Bray to homes across the world on Saturday 15 May, 2021. It was also available to watch on demand from 16-23 May.

The year is 2029 and Ireland is in the midst of an economic boom. But Ross’s daughter, Honor, is about to get married and that’s when the trouble really begins.

Ross O’Carroll-Kelly is the star of the much-loved, best-selling series of books, and a weekly column in the Irish Times, by the award-winning writer, Paul Howard.

A must-see, don’t miss your chance to make a date with the Ledge.

“Rory Nolan as Ross is astonishing. He has made the character so much his own. This is an opportunity for people to see a world class actor.” Paul Howard

HOW TO WATCH
You can view the show on your computer, tablet or phone. You can also cast it to your smart TV.
For more information, please read our FAQs here. 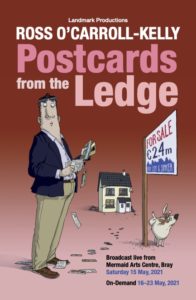 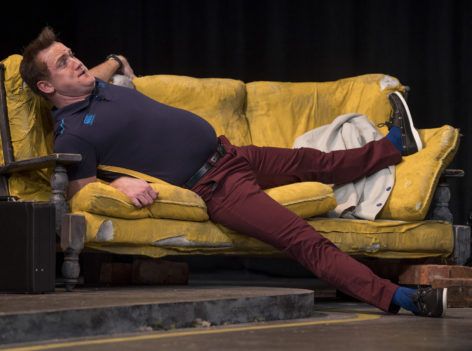 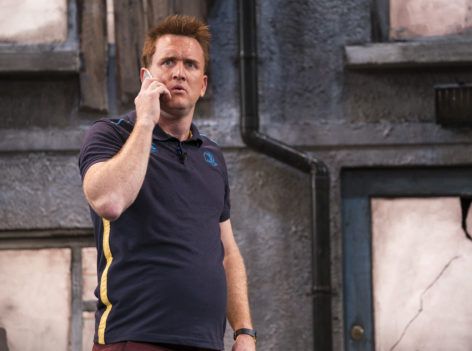 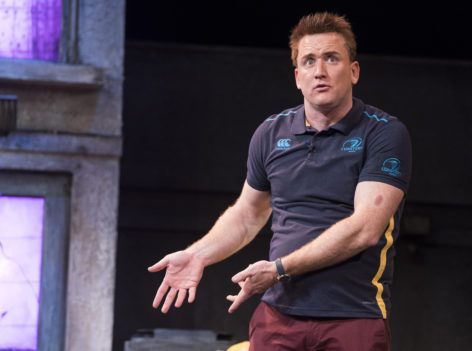 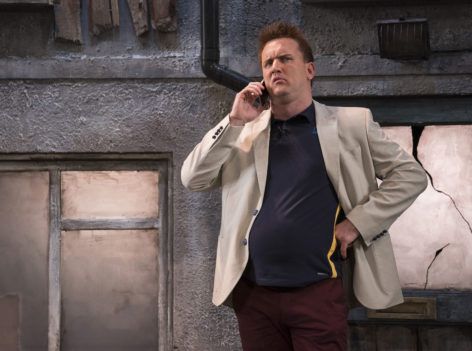 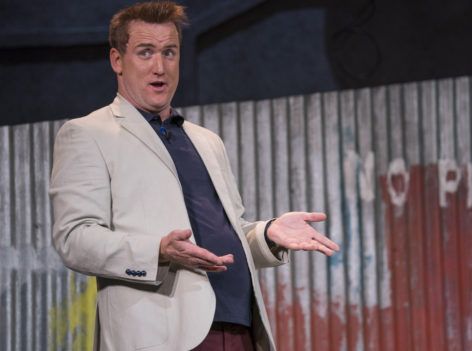 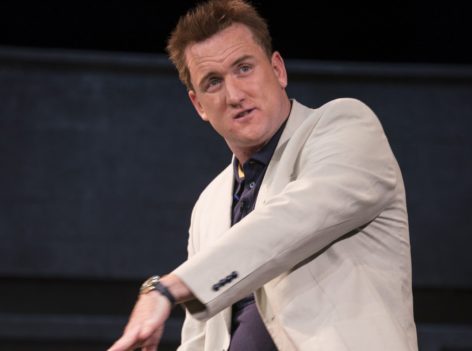 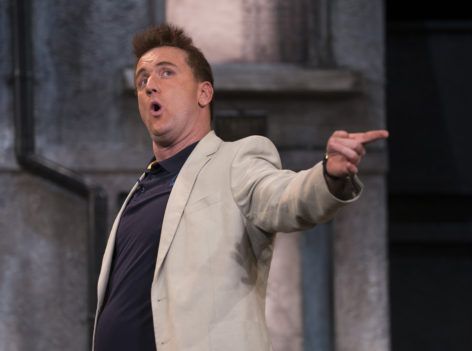 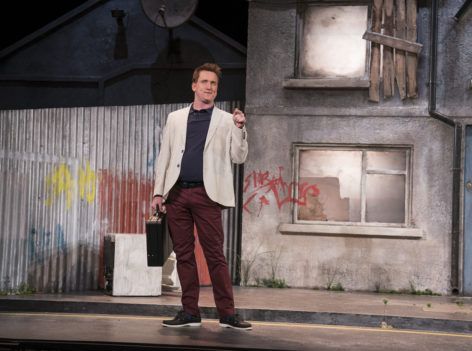 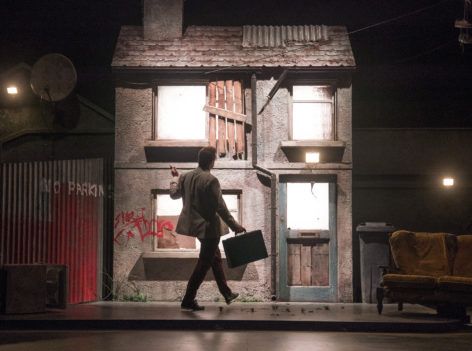