A woman meets a couple in the car park of a two-star hotel.
They have come to seal a pact.
All three are nervous.
Tonight there will be a death.

The worlds of theatre and opera collide. The Last Hotel reunites two of Ireland’s leading creative artists, the writer and director Enda Walsh, and the composer Donnacha Dennehy, in an eagerly-awaited world premiere. Dennehy and Walsh first worked together on Walsh’s Misterman, which was a resounding success in Galway, London and New York. Both artists are at the peak of their careers.

Enda Walsh is ‘one of the most dazzling wordsmiths of contemporary theatre’ (The Guardian), a multi-award winning playwright, screenwriter and Tony Award winner in 2012 for the book of the musical Once. Donnacha Dennehy, whose ‘wild, stunning … spine-chilling’ work was chosen to open the 2013 Huddersfield Contemporary Music Festival, ‘is clearly a major talent’ said The Times.

Conducted by André de Ridder, the opera stars Robin Adams, Claudia Boyle, Katherine Manley and the actor Mikel Murfi. The orchestra is the 12-strong Crash Ensemble, founded by Dennehy, which the New York Times called ‘the Irish new-music band that plays with the energy and spirit of a rock group’. 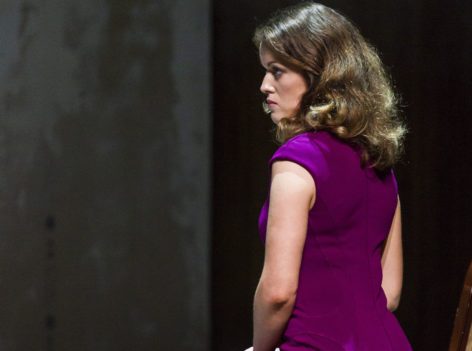 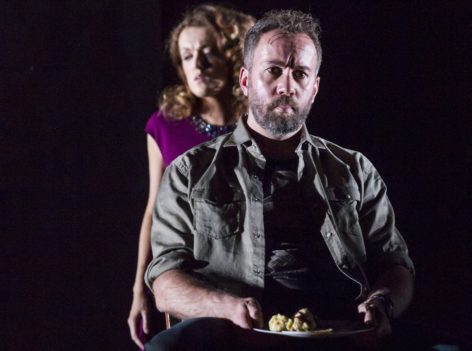 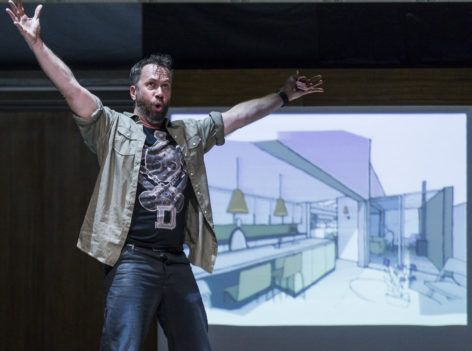 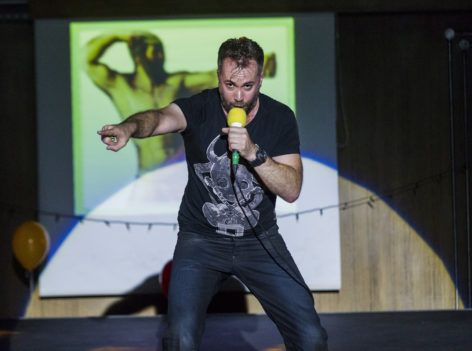 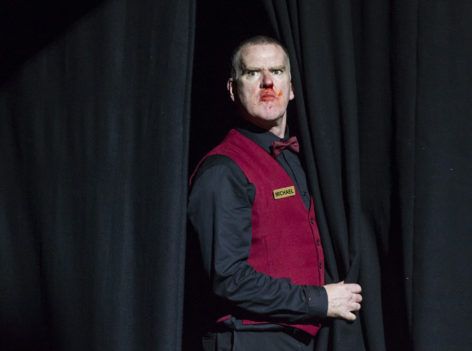 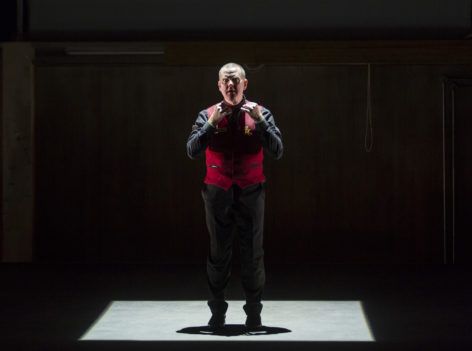 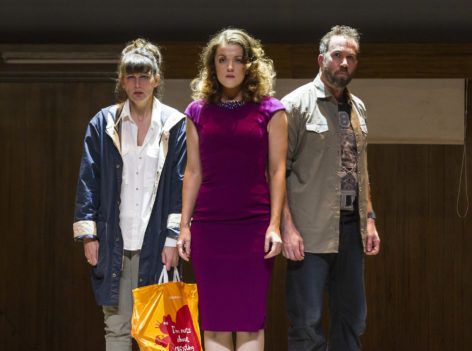 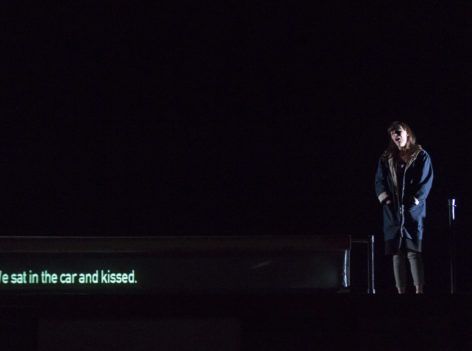 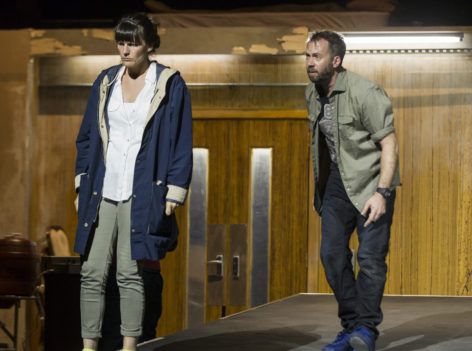 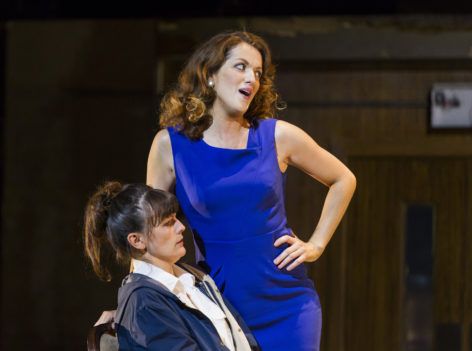 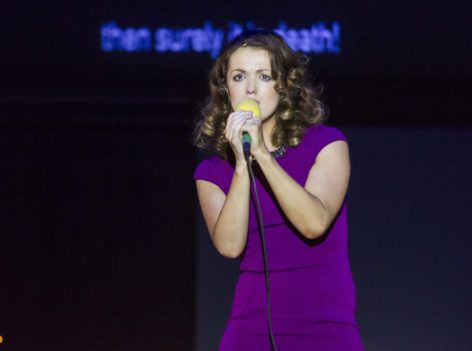