What does he do when he goes home?

Following the sensational success of their first opera, The Last Hotel, Donnacha Dennehy and Enda Walsh join forces once again on an explosive new production.

One of Ireland’s leading actors, Aaron Monaghan, plays the second violinist.  He is joined by singers Máire Flavin, Sharon Carty and Benedict Nelson. Ryan McAdams conducts the chorus of Irish National Opera and Crash Ensemble, the group founded by Dennehy and described by the New York Times as ‘the Irish new-music band that plays with the energy and spirit of a rock group’.

Joined by the phenomenal creative team from The Last Hotel Donnacha Dennehy’s music is infused with lingering echoes of the Renaissance works of Carlo Gesualdo, creating a sonorous backdrop for the haunting orchestrations and pulsating rhythms that drive the opera to its inexorable conclusion.

A search for beauty in a dark, dark world.

★★★★★ ‘exhilarating blend of opera, theatre and film … extraordinary… thrilling’The Guardian
'ambitious, sophisticated work … highly innovative … the music is beautiful, and the storytelling'Irish Independent
★★★★ ‘An extraordinary modern opera ... Jack Phelan’s impressive video design … as thrilling as Monaghan’s performance is – physical and almost wordless, poised on the edge of a dance – it’s as exciting to see the vigour of the orchestra pit, particularly in the string section’The Irish Times
‘Smart, stylish, and sophisticated … a truly memorable experience.'The Arts Review 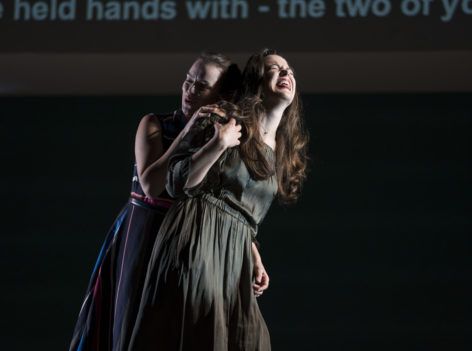 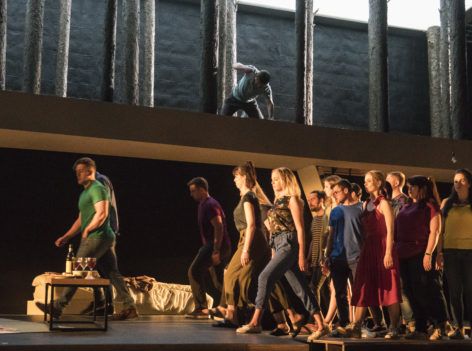 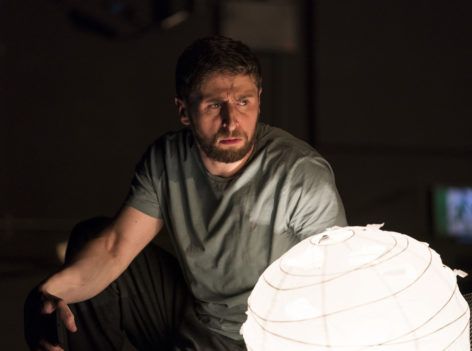 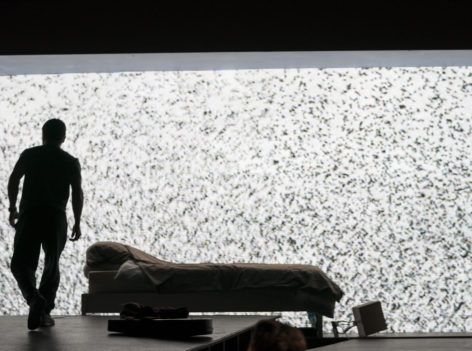 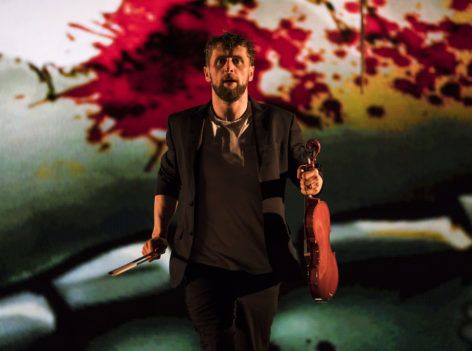 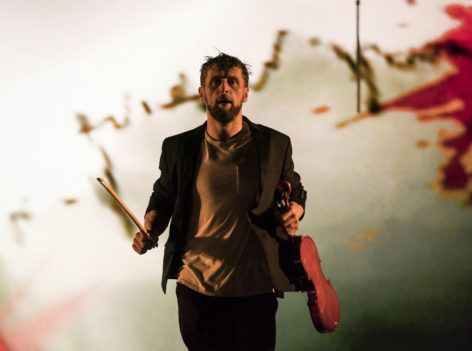 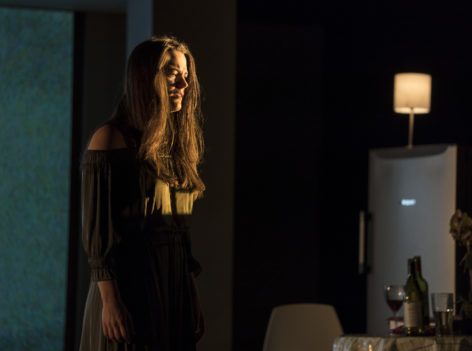 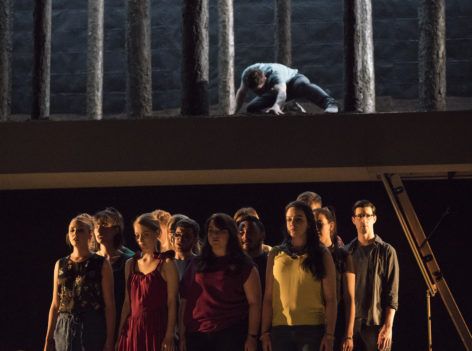 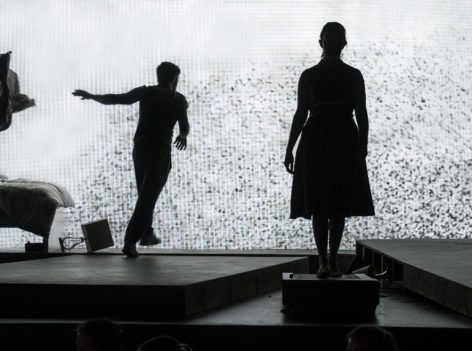 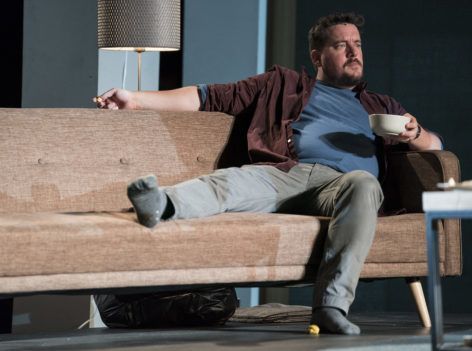 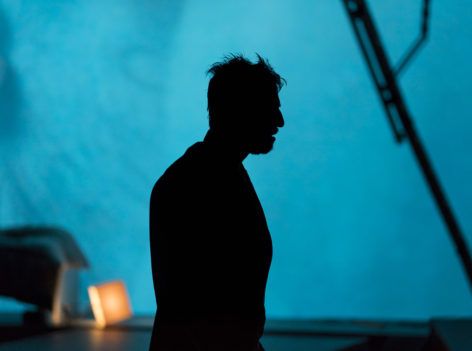