written and directed by Enda WalshLandmark Productions in association with MCD

‘What are we, if we’re not our stories?’

Dinny and his two sons have left Ireland. What will they make of London? What will London make of them? Trapped in a tiny flat, endlessly rehearsing their past, they embark on a chaotic, roller-coaster ride through hilarity and terror.

The production was directed by multiple Olivier Award-winner Sean Foley, with set and costumes designed by Alice Power and lighting designed by Paul Keogan. 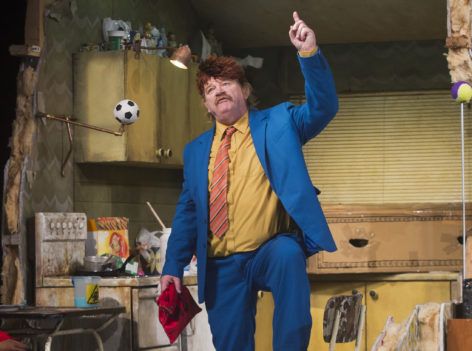 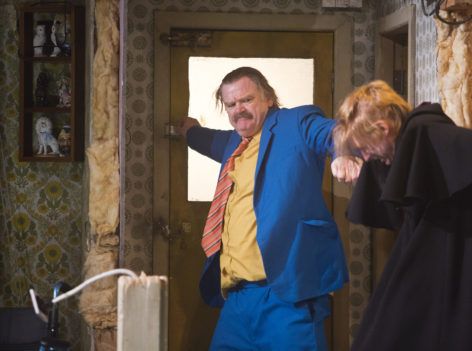 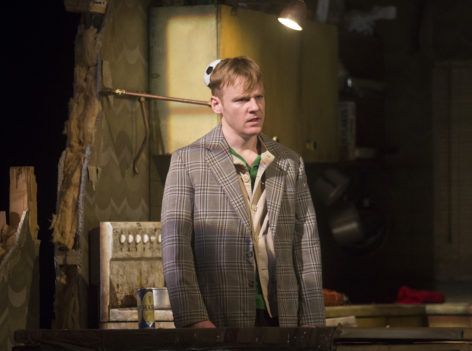 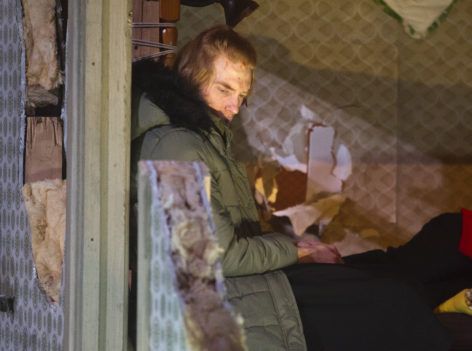 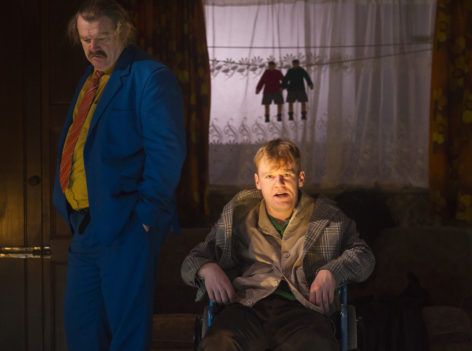 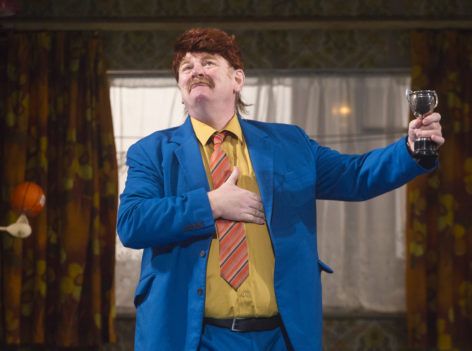 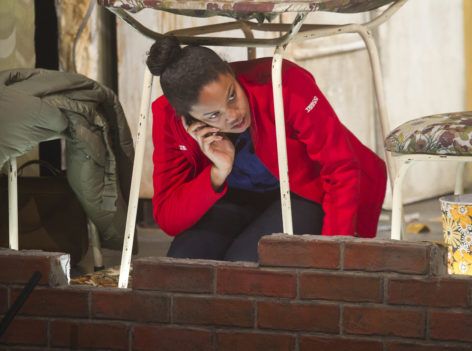 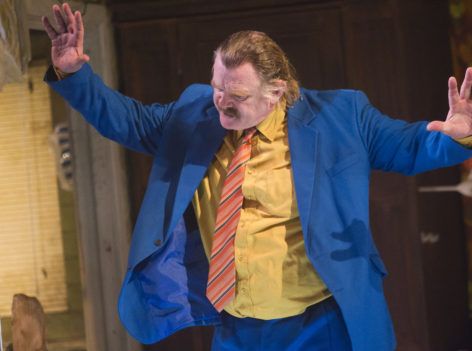 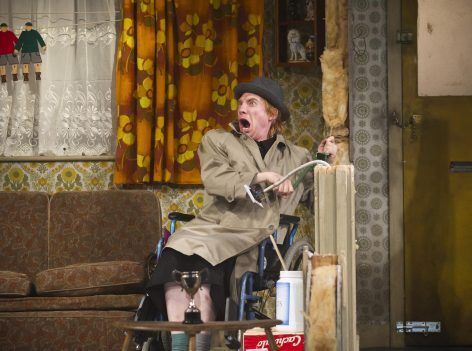 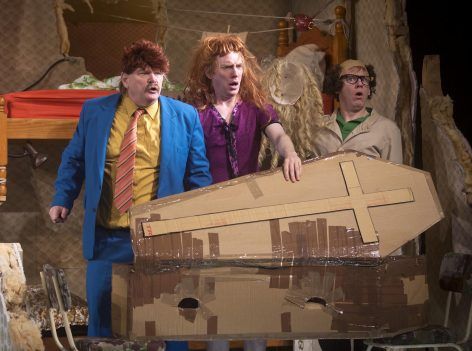 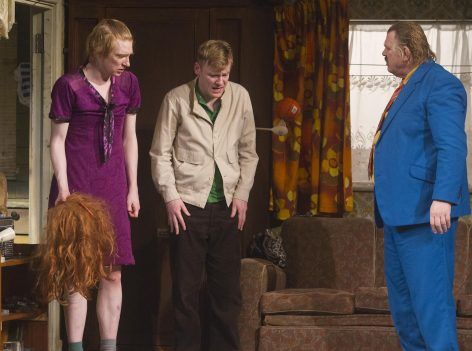 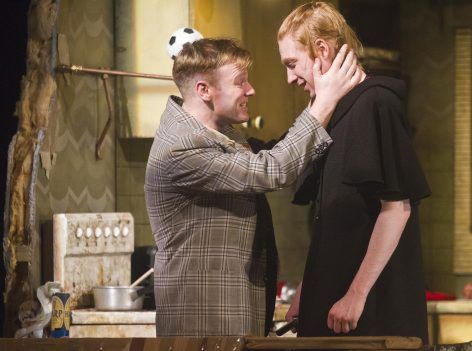 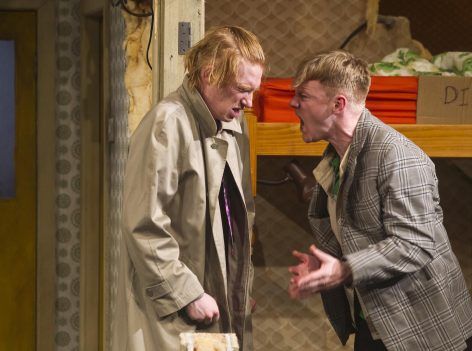 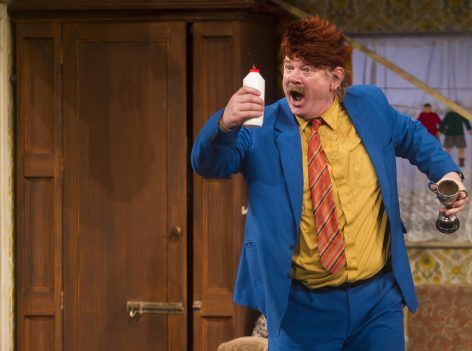 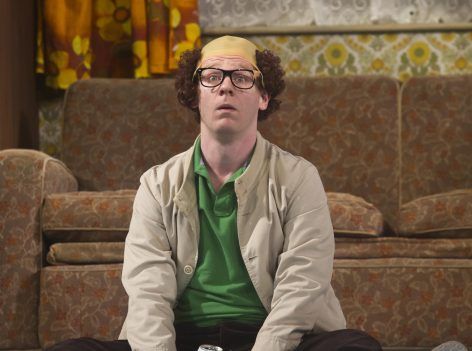 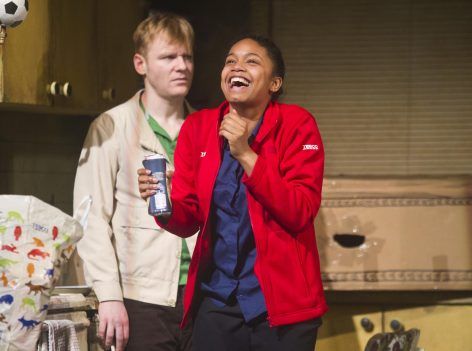 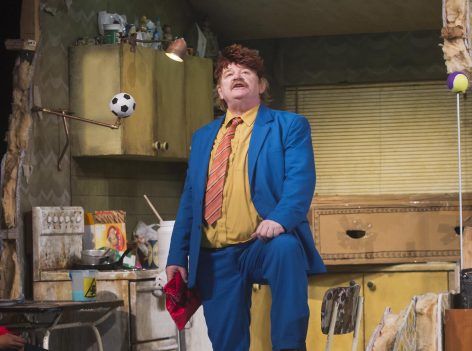 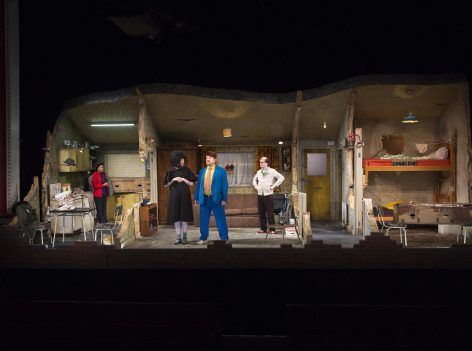 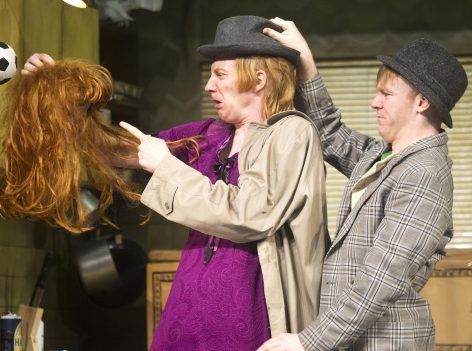