“The best medicine anyone can ask for.”
New York Times Critics’ Pick

John Kane is sitting on a hospital gurney, and very shortly a jazz percussionist, two women called Mary, a very old man and a giant lobster will arrive.

Then everything will start.

Medicine is a dark and frequently absurdist work that shatters the boundary between cast and audience. It is a devastatingly funny and moving meditation on how, for decades, we have treated those we have called ‘mentally ill’.

Medicine is a Landmark Productions and Galway International Arts Festival production, the team that brought you Walsh’s Misterman, Ballyturk and Arlington. It received its world premiere at Edinburgh International Festival in August 2021 prior to its opening at GIAF 2021 in September and New York transfer to St. Ann’s Warehouse in November.

★★★★★ ‘superb production … the text is beautifully and bravely teased out by a magnificent cast’ -The Scotsman
★★★★★ 'Domhnall Gleeson is soul-shuddering … the wonderfully explosive Aoife Duffin … Clare Barrett on barnstorming form' -The Telegraph
★★★★★ 'the imprint of a great performance a bodily impression that stays with you for ever'-The Sunday Times
★★★★★ 'Domhnall Gleeson is outstanding in Enda Walsh’s revelatory new play... The production is pitch-perfect, hilarious, terrifying and revelatory. Unforgettable.'-The Observer
★★★★★ ‘Gleeson’s performance is a powerhouse … impossible to take your eyes off him’ -WhatsonStage
★★★★ ‘flamboyant, funny and surreal … played superbly by Domhnall Gleeson’ -The Guardian
★★★★★ 'Domhnall Gleeson is a force to be reckoned with. This performance cuts you to the bone ... A taut balance of levity and sorrow is carefully maintained by a talented ensemble.'- Irish Times
★★★★★ 'jaw dropping performances… Go, look, listen … Medicine never tasted this good.'- The Arts Review
★★★★★ '‘Magnificent performances…outstanding actors.’- The Sunday Times Ireland
★★★★ ‘equal doses humour and deep disquiet … there’s real joy in seeing Duffin and Barrett spar’ -Financial Times 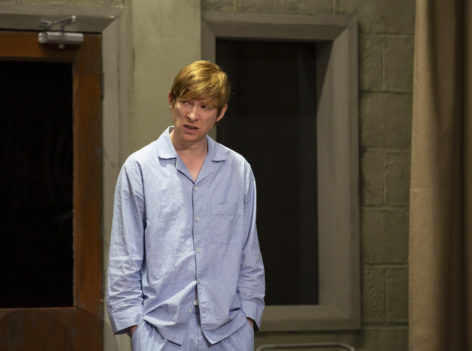 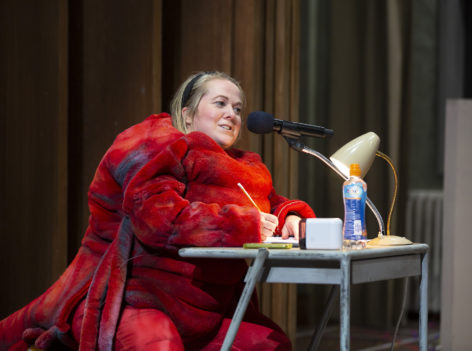 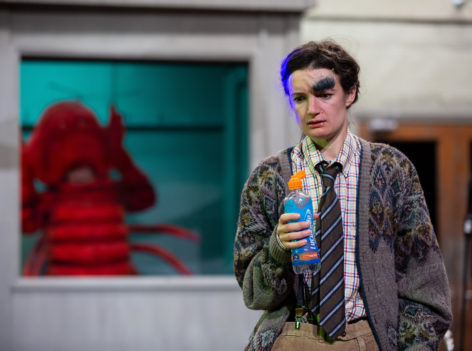 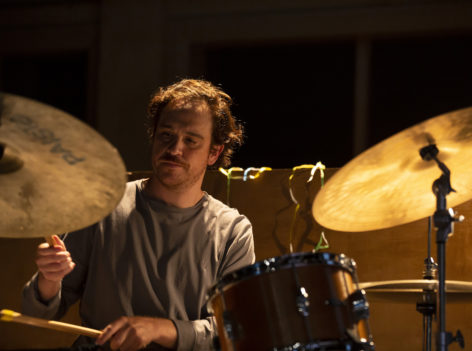 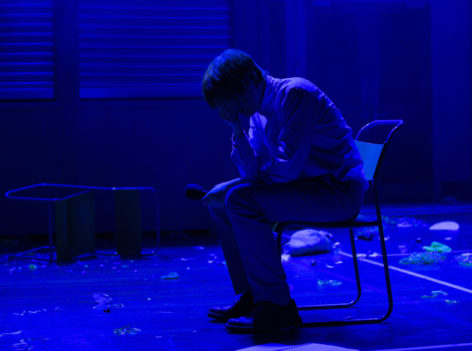 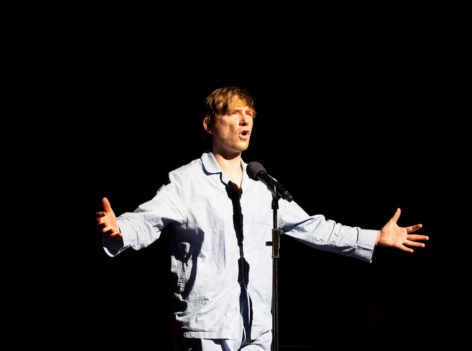 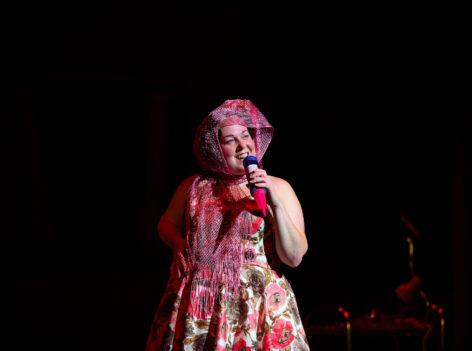 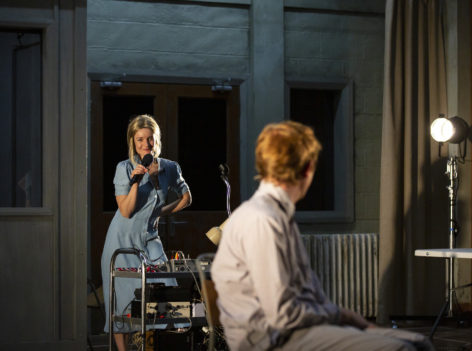