UPDATE 13 DECEMBER: We are delighted that the Government has approved a limited run of Theatre for One at The Abbey Theatre from 18-23 December. The original run, due to take place as part of Dublin Theatre Festival in the Autumn, was postponed due to Level 3 Covid-19 restrictions.

When it premiered at Cork Midsummer Festival last summer, Theatre for One played to 5-star reviews across the board, and audiences queued outside the Cork Opera House – sometimes for hours – to experience live theatre in an intimate setting.

Produced by Landmark Productions and Octopus Theatricals, this performance takes place in a specially-designed, state-of-the-art theatre booth, for one actor and one audience member at a time. It was conceived and created by the Olivier award-winning designer Christine Jones and designed by LOT-EK architects.

Featuring short plays by six of Ireland’s leading writers, Theatre for One will be located in the foyer of the Abbey Theatre. It was originally It’s part peep-show booth, part confessional, and completely visceral. And it’s free.

The six plays are:

Audience members will be required to follow all HSE safety guidelines. Mandatory guidelines will be included within your ticket. See here for more information on safely visiting the Abbey Theatre.

The Abbey Theatre and Dublin Theatre Festival will do their best to accommodate as many customers, who were to attend the postponed original run in Autumn, within this very limited run. The Abbey Theatre will be in touch with all ticket holders in the coming days.

The European premiere of Theatre for One took place as part of Cork Midsummer Festival, with the support of Cork Opera House, in June 2019.

★★★★★ 'bracing, thought-provoking and intimate-as-a-whisper'The Irish Times
★★★★★ 'performances of riveting openness … the six pieces become an urgent antidote to watching the world through the mediation of a small screen. Cumulatively, they create an exhilarating sense of aliveness.'The Guardian
'If live theatre is an intimate artform, this is like theatre distilled to its purest, most intense version and injected directly into the vein.'The Irish Times
Nominated Best EnsembleIrish Times Irish Theatre Awards 2019

Theatre for One at Cork Midsummer Festival | 2019 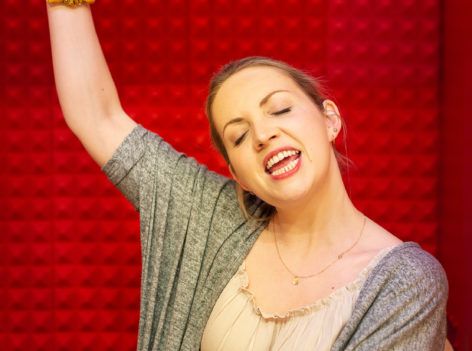 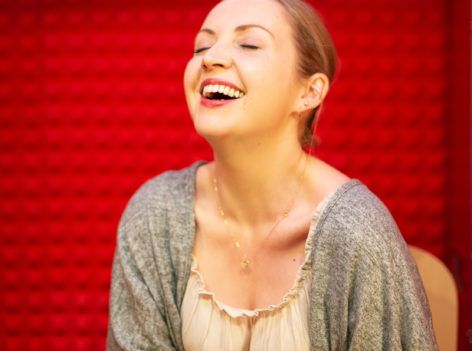 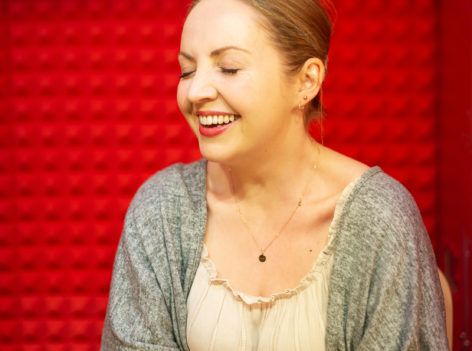 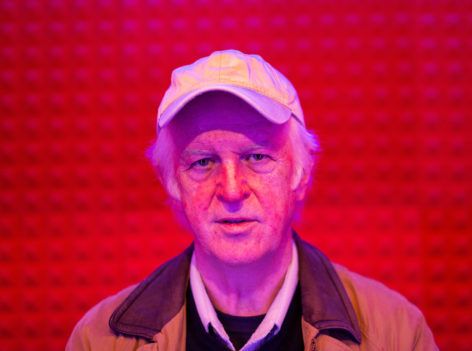 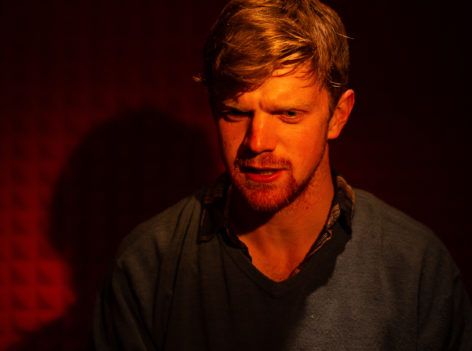 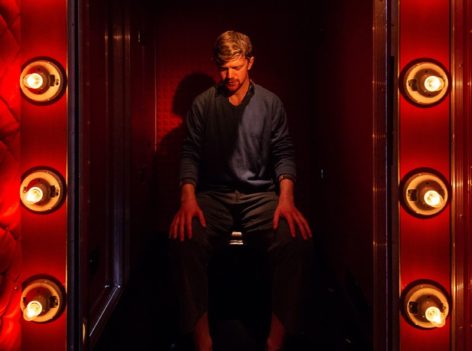 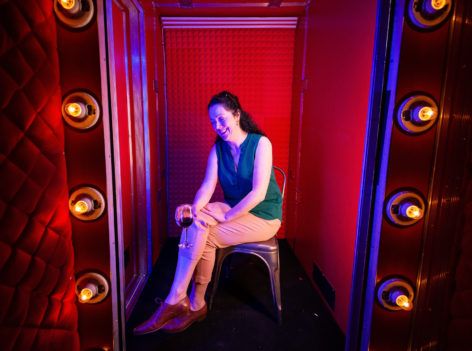 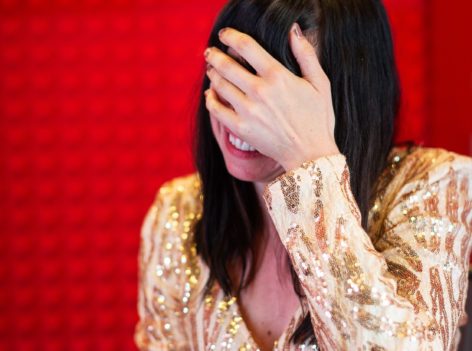 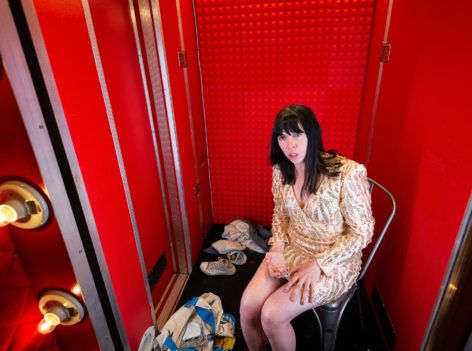 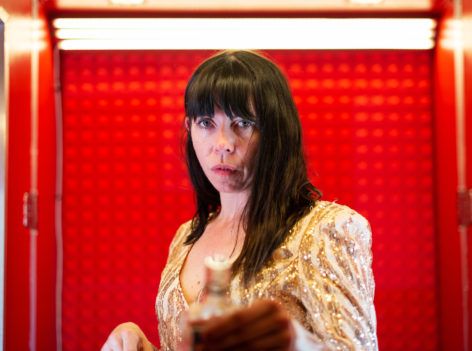 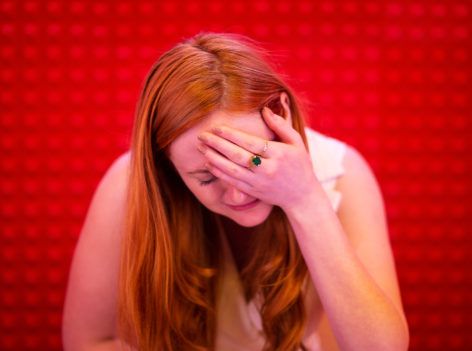