It took a while. But they found each other.

Seán sits alone, abandoned to his memories of a life in the theatre, when in storms Patricia, a feisty woman with a zest for life and an eye for a handsome man.

A wary intimacy soon develops between the two – an unforeseen relationship by turns charming and combative, tender and funny.

Originally produced by Tall Tales Theatre Company and Solstice Arts Centre, and premiered during the 2012 Dublin Theatre Festival, Halcyon Days is a glorious celebration of the human spirit against the odds.

'it runs a brisk 70 minutes, and for once you might wish to see a play go longer’ New York Times
'a minor miracle ... a treat to watch two of Ireland's best-known theatre actors ... the play left me emerging into sunshine to look with new eyes upon the crowds enjoying the spring day' Irish Echo
‘a wonderful balance between humour and poignancy...a rich blend of both unintentional hilarity and insightful wit’Entertainment.ie
‘Tender and dark, Halcyon Days by Deirdre Kinahan tickles the funnybone as much as it pulls at the heartstrings… the performances are stellar, and Kinahan's message is an important one’Evening Herald 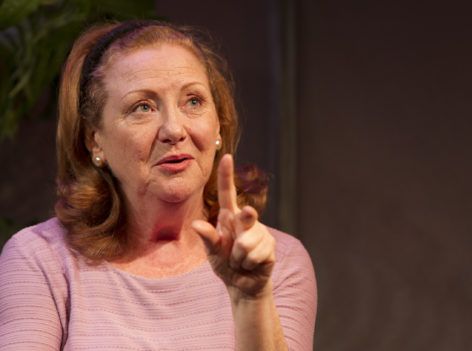 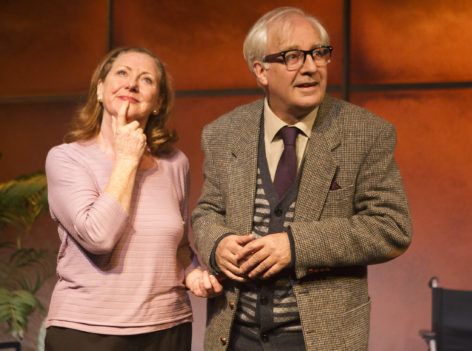 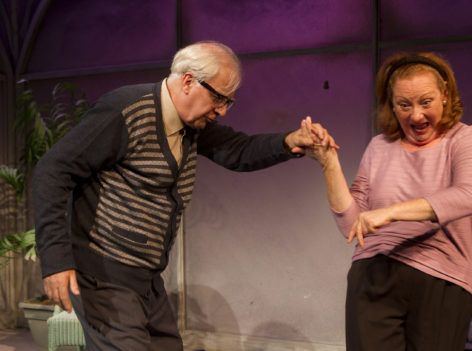 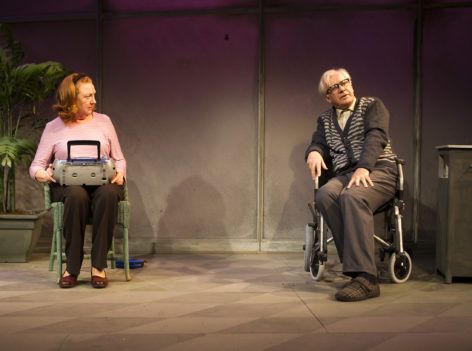 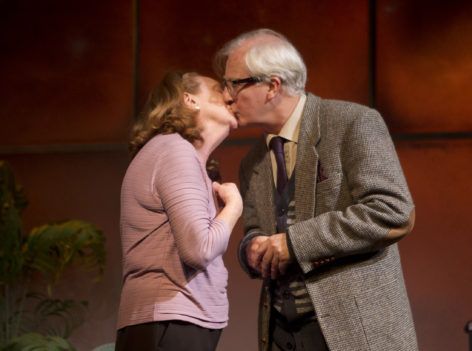 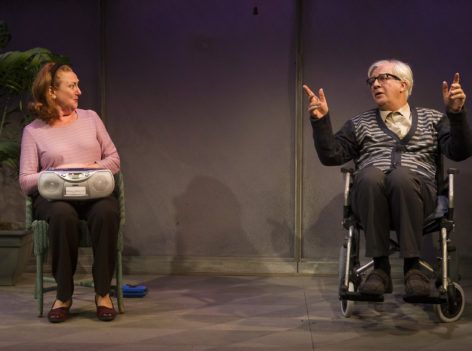 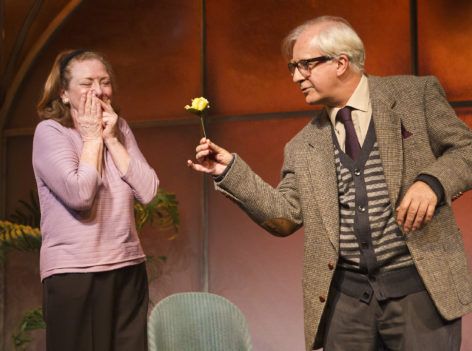 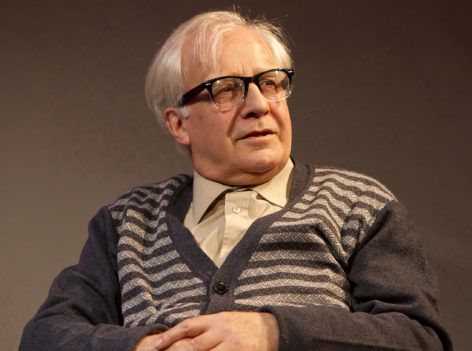