‘Who wouldn’t want to spend an hour or two with Gabriel Byrne?’
The New York Times

★ ★ ★ ★ ★ ‘a masterclass in storytelling from a born raconteur .. magnificent’
The Stage

Gabriel Byrne on stage. In his own words.

Adapted by Gabriel Byrne from his best-selling memoir of the same name, and directed by Emmy award-winning director Lonny Price.

As a young boy growing up on the outskirts of Dublin, Gabriel Byrne sought refuge in a world of imagination among the fields and hills near his home, at the edge of a rapidly encroaching city.  Moving between sensual recollection of childhood in a now almost vanished Ireland and a commentary on stardom in Hollywood and on Broadway, he returns to his home town to reflect on a life’s journey.

By turns hilarious and heartbreaking, Walking with Ghosts is a lyrical homage to the people and landscapes that ultimately shape our destinies.

Landmark Productions would like to acknowledge the Department of Tourism, Culture, Arts, Gaeltacht, Sports and Media for their support of the original production under the Live Performance Restart Scheme. The Edinburgh and London performances were supported by Culture Ireland. 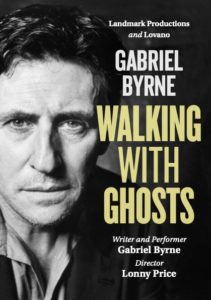 'Who wouldn't want to spend an hour or two with Gabriel Byrne?'The New York Times
★★★★★ 'a career-best performance'The Telegraph
'Moving, hilarious and beautifully performed'The Daily Beast
★★★★★ 'a masterclass in storytelling from a born raconteur .. magnificent'The Stage
★★★★★ ‘a magnificent performance'The Daily Mail
★★★★ 'one of Ireland’s finest performers at his very best 'The Sunday Times
★★★★ 'Gabriel Byrne is captivating'Financial Times
'pure theatrical intimacy … Byrne’s performance is perfect'Irish Independent
'Byrne is a beautiful writer … a wonderful physical comedian'The Guardian
'a masterclass in storytelling … as tender and appreciative as it is slapstick funny'Hot Press
★★★★ 'a consummate actor … funny, brave and affecting'The Arts Review
'Emotional and entertaining … storytelling at its simple best'Sunday Business Post
★★★★ 'a master of his craft'The Sunday Times 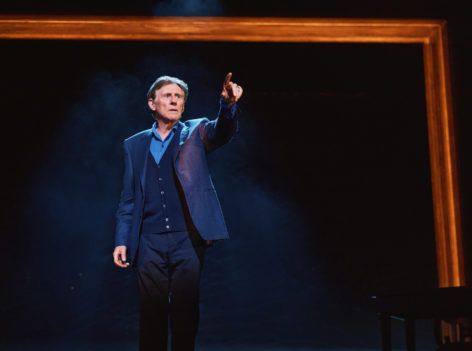 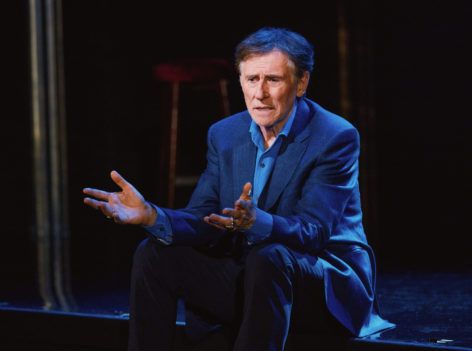 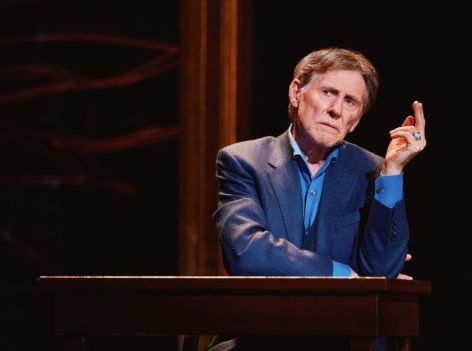 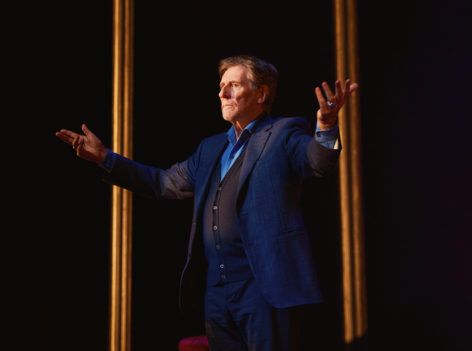 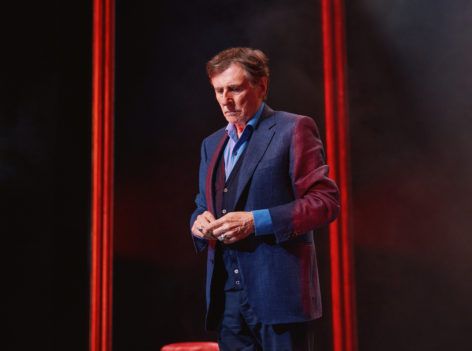 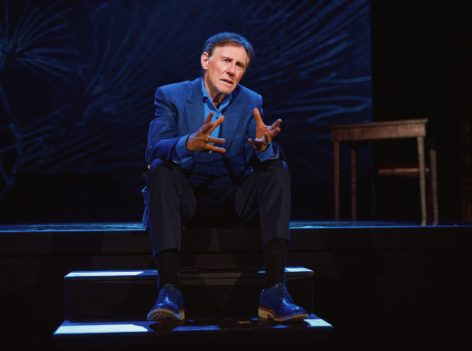